The Economics of Inductive Loops vs. Radar Traffic Detection 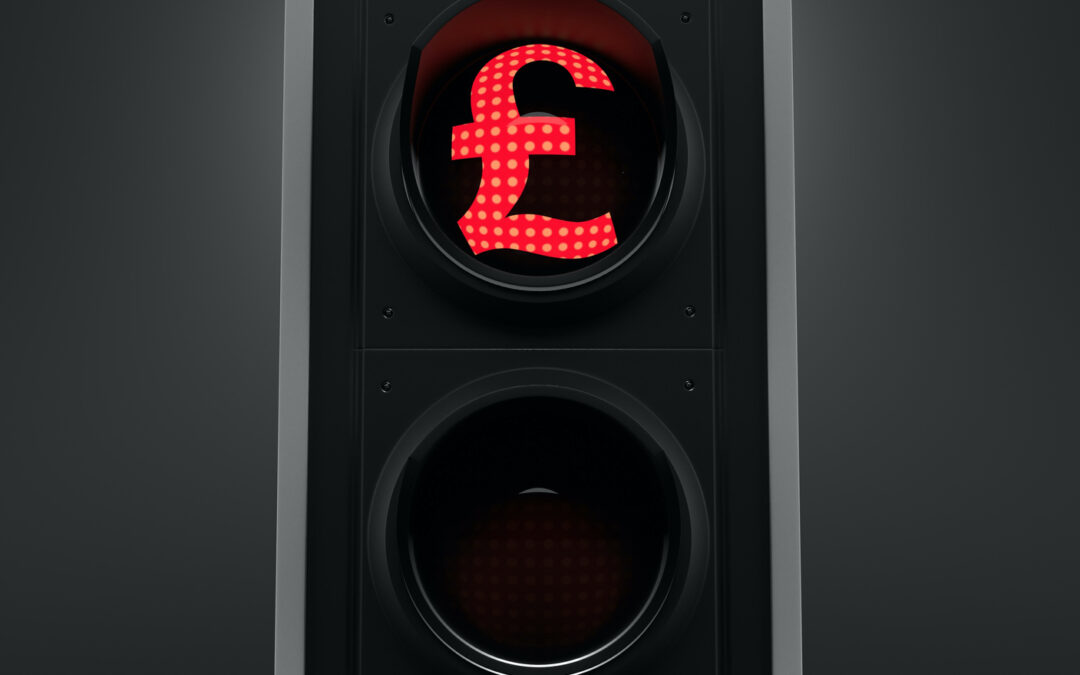 applications around the world. This type of traffic detector works by sensing disturbances to the electromagnetic field over a coil of wire built into the roadway. ILDs are typically installed by either being buried into a shallow saw-cut in the carriageway.

The accuracy of the inductive loop may vary depending on the sensitivity, and frequency settings, condition of the cables in the ground, integrity of the cable joints, profile of the vehicles passing over the loops and environmental conditions. One of the main drawbacks of the ILD technology is the disruption to traffic that is required for its installation and ongoing maintenance. A typical loop system – based on 40cm ducts, 3 chambers, traffic management, permits, loop cutting and cable costs around £6,500 per approach.

Perhaps more significantly when considering performance, as we increasingly become a nation of cyclists, ILD technology can struggle to detect bicycles, only large masses of metal.

Radar has been in use for years on traffic signals, mainly for pedestrian crossings. For comparison to the ILD system, we will consider in this case, the Icoms TMA-122 radar detection system, which can be used as a traffic detection replacement for XYZ loops on a single approach.

This TOPAS approved traffic detector is an all-in-one microwave system which detects the presence and movement of vehicles. Importantly, as the radar is able to detect very slow-moving traffic as well, it can detect bicycles and stopped vehicles while filtering out pedestrians.

As a dual-zone system, the TMA-122 is able to detect across two separate zones.  There are two relay outputs available one for the 40m zone and a presence detector for stopped vehicles. These can be N/O (normally open) or N/C (normally closed). One activates when a vehicle moves in a 40m area before the traffic signal pole. The second relay activates when a vehicle moves or stops in an adjustable area at the stopline.

For installation, the radar traffic detector is mounted on the primary signal pole, where pre-set zones sizes can be configured using an encoder switch. Set up can be completed within a few minutes, with the total system costing around £800 per approach.

One of the main challenges with radar traffic detection is ensuring that it is located where large vehicles or street furniture cannot block its field of view. However, the detector is normally mounted on the nearside primary traffic signal pole, so this would not normally be an issue.

Comparing the performance and cost of both types of traffic detector, radar detection systems are clearly beneficial and worth serious consideration, either in place of an ILD on a new junction or to replace a failing ILD system.  Our recent installation of the Icoms TMA-122 by Glasgow City Council at a busy intersection in the city, illustrates perfectly how radar detection can be used to replace a Loop detection system.

To find out more about how your traffic management performance and budget can benefit from radar traffic detection – contact us today for a free consultation.