Compare a Radar Traffic Counter to an Inductive Loop Counter 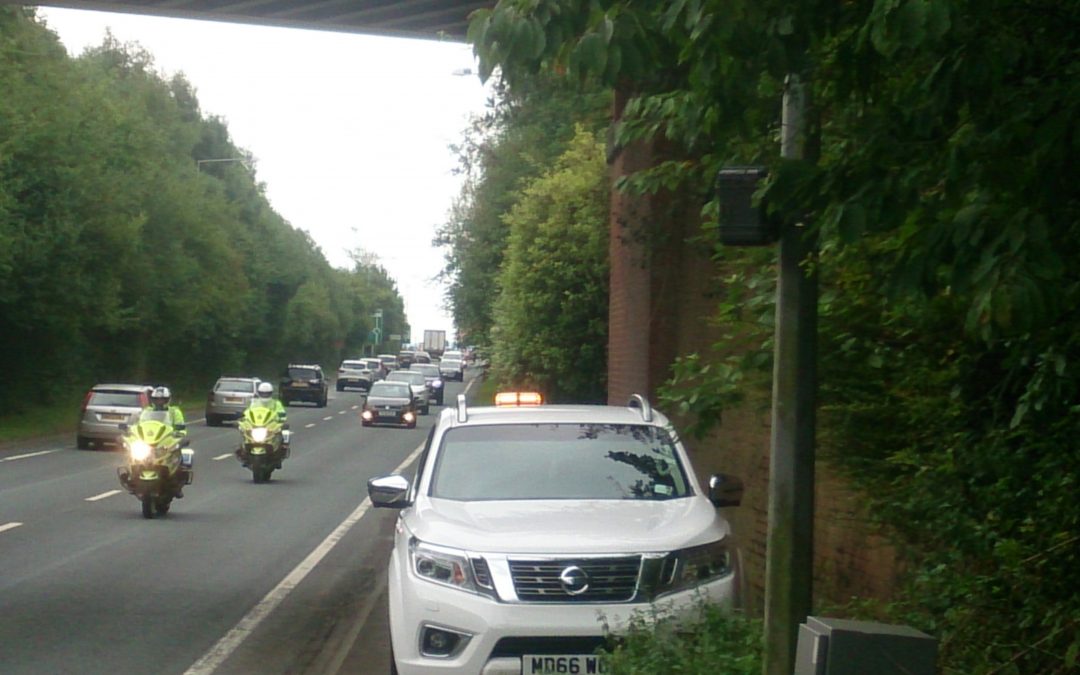 We carried out a 3 week study to compare an Icoms TMSA-SA radar traffic counter with an inductive loop detector traffic counter. The TMS-SA is designed to enable an engineer to carry out traffic surveys for up to 3 weeks without having to revisit the site. Survey types include, collecting data for urban planning, speed surveys, and collecting periodic traffic data.

The TMS-SA detector is a non-intrusive radar detector designed to traffic survey loops and is based on the Doppler effect radar. The counter has in built Bluetooth communications and a motorised radar unit to allow the user to fine tune the setup once the TMS-SA has been mounted.

The battery is designed to last at least 3 weeks although trials have shown that this lasts longer. With this 7-day data collection periods are easily achievable.

The TMS-SA is designed to collect volume, speed and classification time stamped to one hundredth of a second. The equipment can be set up to record 1 or 2 lanes in opposite directions, and vehicle by vehicle data. Finally there is an extensive software data analysis package and the possibility to export to Excel, FIME, etc. with a simple to use Android App to set up the counter.

Radar traffic counters have been around for a number of years and we decided to test how well the Icoms TMA-SA counter performs against an inductive loop counter. We selected a site that had free flowing traffic, but to push the radar technology we used a location that was 400m upstream of a traffic signal junction. Traffic would normally queue in the peak periods at the count site location. This enabled us to look at the performance of the radar at very low speeds or with stopped / start traffic.

How did it compare to the loop traffic counter?

Lancashire County Council compared the data between the loop counter and radar counter and said.

“On the whole the volume percentage difference between the radar and our permanent ATC is within the sort of levels I’d expect – around 5% over each 24 hour period.

Looking at where the biggest differences are though, they do tend to be when the road is likely to be congested”

This reflects the advice provided for selecting a location for an installation. Remember we deliberately chose a congested site for this test. The guidelines say that the radar should be installed outside braking, acceleration and congestion zones. The accuracy of speed measurement in laboratory conditions is greater than 98 %. The counting accuracy is approximately 98 %. The vehicle classification accuracy is approximately 90 %.

The study showed that there is very little difference between a loop counter and a radar. For this location the average difference was around 22 vehicles an hour, with a average daily volume of 11,000 vehicles a day. If we take into account the slow moving and stop start traffic the recalculated difference is around 12 vehicles an hour. If the counter is installed in a location to the manufactures guidelines we would expect to see figures closer to there own test figures. The TMS-SA has been in production for a number of years and has proved to be a very popular option in Europe and is a useful option for the UK and Irish road network. If you take into account the flexibility of the installations, and clear advantages relating to installation health and safety this product should be seriously considered.

To find out more about the TMS-SA https://ct-technologyinfo.com/radar-road-traffic-counters-classifiers/ or see Icoms website https://icomsdetections.com/domains/traffic-data/