Are we finally ready to get serious about protecting cyclists? 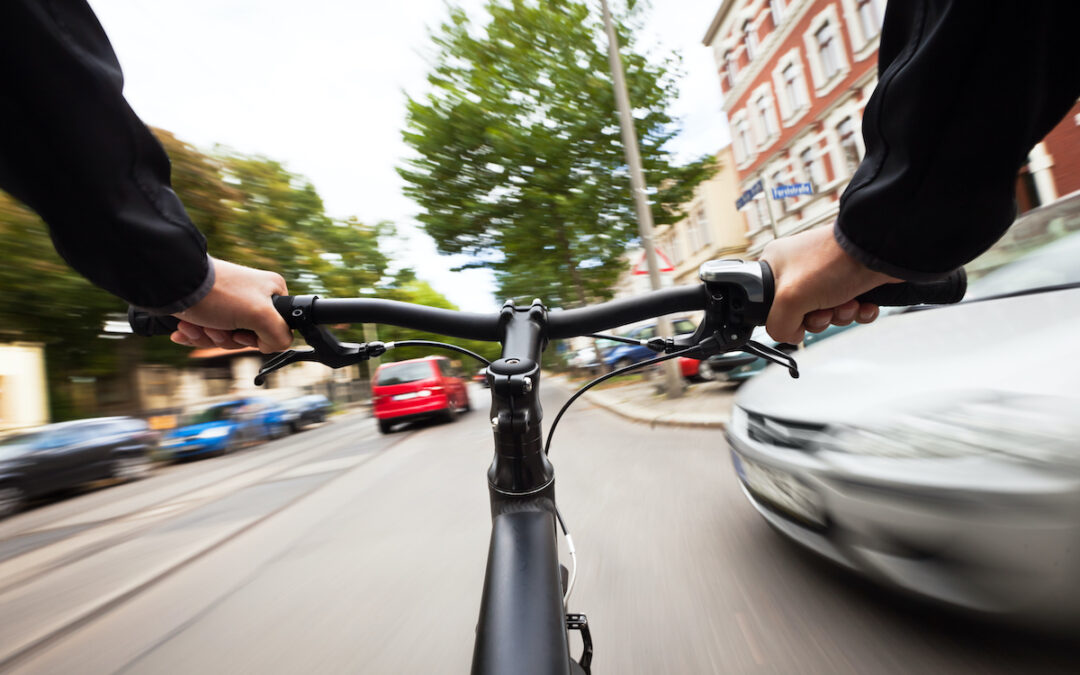 Next week marks the close of the UK government’s consultation on the first major revision of the Highway Code in a generation. One of the main changes being proposed for protecting cyclists is to create “a formalised hierarchy of road users, which protects the most vulnerable on our roads”. Essentially, this recognises the need for a clearer and greater focus on protecting the pedestrians and cyclists that use our roads and follows up on the UK government’s much publicised £2bn ‘active transport’ investment pledge from earlier this year.

It is interesting also to note the publication of the DfT’s National Travel Attitudes Survey report in August, which revealed that two thirds of adults in England felt that it was “dangerous for me to cycle on the roads”. Although the actual survey was done in 2019, and pre-dates the government pledge, if we are to succeed in making our roads more of a safe haven for cyclists, there is clearly still a great deal to be done to build confidence for all road users.

The surge in cycling over lockdown, when roads were quieter has perhaps helped to alleviate this fear, or has it given a false sense of security?  In April, it was reported that according to DfT statistics cyclists fatalities were running at more than double the average for the time of year, with 14 cyclists in the UK losing their lives in road traffic incidents. On further analysis, all but two of them were road collisions involving motor vehicles. Nonetheless, the Bicycle Association has calculated that UK bike sales between April and June 2020 increased by an astonishing 63%, so it’s safe to say people are definitely cycling more and, having invested in a new bike, are likely to continue.

With this great upsurge and support for cycling – what are we actually doing to make the roads safer for cyclists?

While the £2bn is a commitment over 5 years, it appears to be earmarked for a whole range of different but worthy activities beyond road infrastructures, such as cycle training and even a scheme for GPs to prescribe cycling to improve patients’ health.  As for the ‘thousands of miles of protected bike lanes’, it is not clear what proportion will be allocated to replace the inadequate bicycle detection systems at junctions on our many urban roads.

A large number of the increase in cyclists is likely to be those now looking to commute to work in towns and cities. At busy road intersections, ensuring that cyclists are detected ensures that traffic flows are maintained, help keep cyclists safe.

For over 30 years however, the primary technology for traffic detection has been Induction Loops that are embedded in the road. While great at detecting the metal in a motor vehicle, they were not designed to detect cyclists. Although alternative technologies are and have been available for a number of years, their uptake is slow. This is surprising as the alternatives are considerably less expensive. They are also much easier and quicker to install than Induction Loops and don’t require disruptive roadworks. In our previous blog “Bicycle Detection: A Beginner’s Guide to Traffic Signal Technologies” we describe these technologies in more detail.  To summarise, the key alternatives we would advocate are modern radar and video technologies.

Radar detection systems such as our TMA-122, will detect the presence of a bike, even a carbon framed bike, in the same way that it detects a motor vehicle. Unlike older radar systems, this technology can detect very slow-moving vehicles while filtering out pedestrians and animals.  As long it is installed in a location where it will not be obstructed, these technologies can effectively replace conventional XYZ loop systems.

Taking this a step further, the latest generation of video detection systems now have the capability to identify the difference between vehicles, pedestrians and bicycles. The data that generated from these systems can then be used to actively adjust signalling where required, such as longer inter-greens or priority calls to facilitate and protect cyclists and pedestrians. Initial implementation of video detection is revealing extremely positive results, as illustrated in a recent installation of our Iteris VersiCam™ in Bristol.

So why aren’t we using these systems more?

At a time when we are finally protecting vulnerable road users, when many old Induction Loops systems are beginning to fail and budgets are tight, why would we not make the move to these more effective traffic management technologies?